This is the LEPIN 05029 – Rebel X-Wing Fighter Real Reviews from our lovely customer nickname Jens Finkel at Germany.

The Rebel X-Wing Fighter, which was blown up in the opening minutes of Episode 7, has been available as a LEGO set since the summer. Structurally, it is a color-redesigned clone of Poe’s X-Wing Fighter.

The Lepin version, which is available for about 24 €, makes the original amazingly exactly. I had no missing parts, even from the whole handling I could not find any differences to the original. Only the front screen of the X-Wings does not close completely, which is due to a design error in the attachment of the disc. So you just have to replicate the film scene exactly where the X-Wing is also very good standing around in the area and waiting for its demolition

Here are a few pictures: 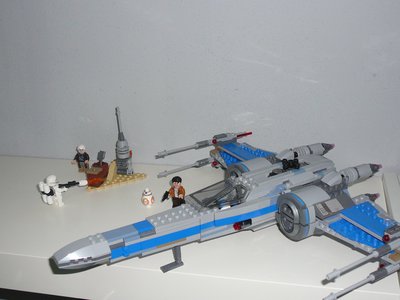 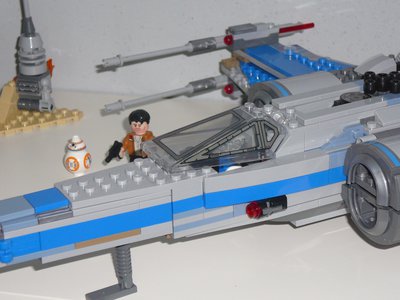 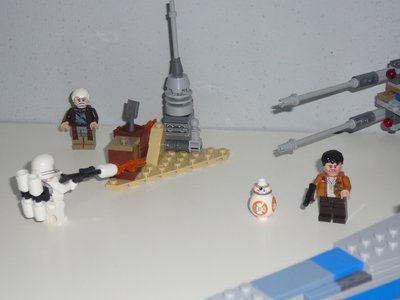