This is the LEPIN [] 23015 – Mechanical Pegasus (MOC) Real Reviews from our lovely customer nickname Patrick Schulz at Germany.

First off, this set is not built by me, but by Kinder had (11). I could only observe the construction progress and take pictures

The set comes in a nice box 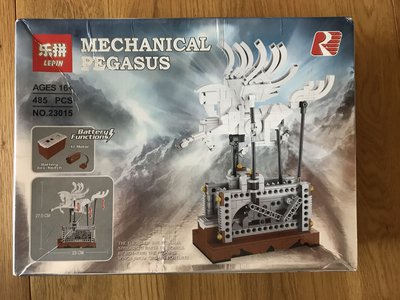 Similar to the sets of XingBao, the construction manual is up here 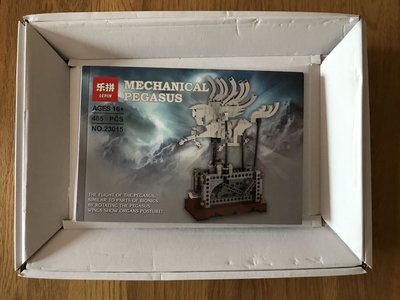 The construction manual covers 56 pages and is accordingly slim 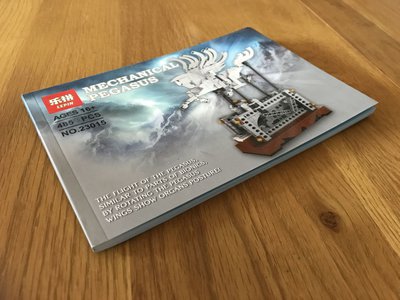 Under the insert, the terminal blocks are packed in bags 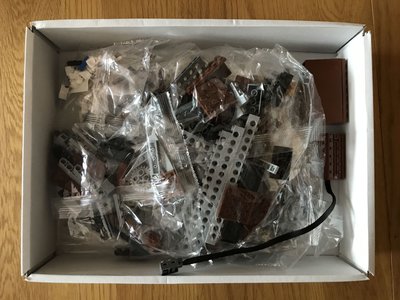 The construction of the set is divided into two phases 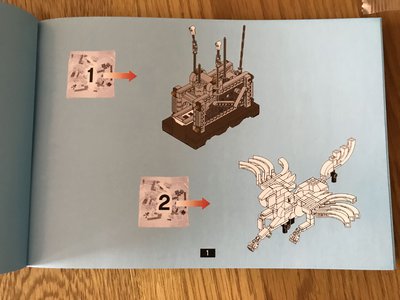 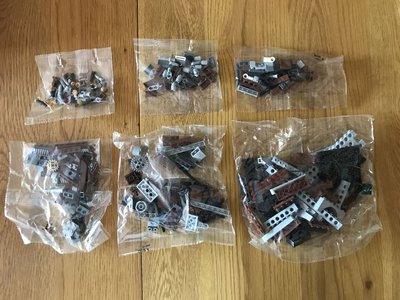 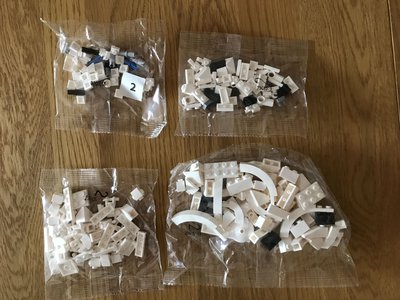 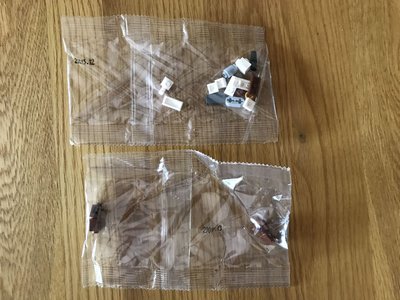 And the battery box plus engine are enclosed loosely. For this set Lepin has made both parts in brown. 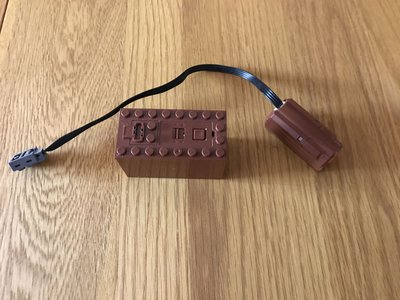 Here the stand at construction stage 1-10 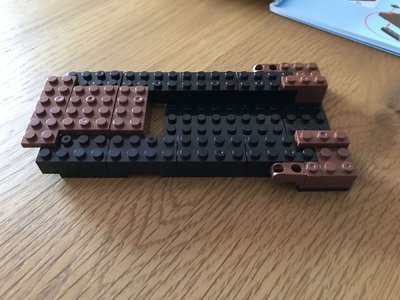 Specifically, it is about two of four legs put on a 1×1 Angular Brick. I will have to think about how to solve the problem. 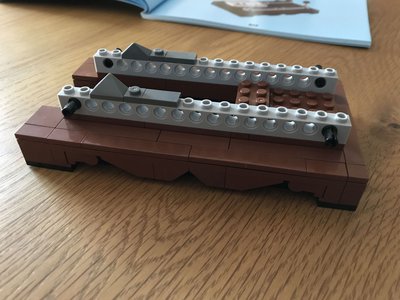 In the entire construction section one, the 1: 1 representation. 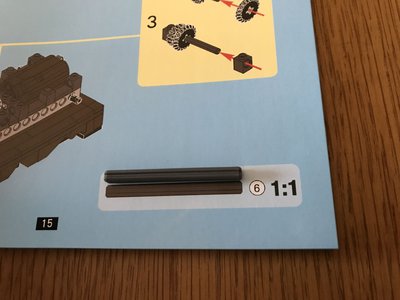 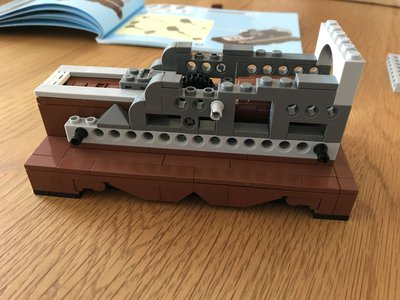 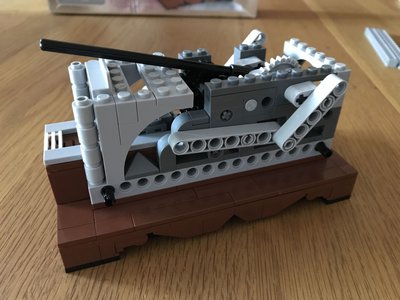 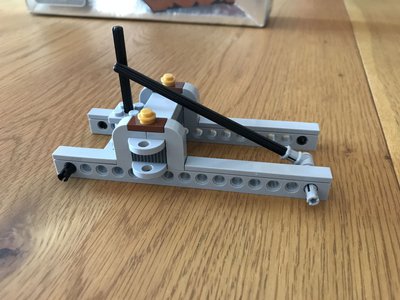 Construction stage 1-41 and the end of the first construction phase. Except for the two legs that do not want to hold, everything is okay. No missing parts or broken stones. The instructions were also understood by a child and could be implemented without problems. 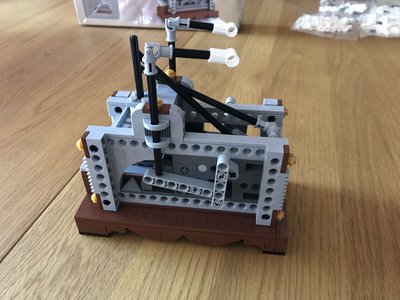 Small addition: The Propeller Shaft (4525904), Lepin typical, consists of three parts, I had to put this together as this was too difficult for the child represented.