This is the LEPIN 37001 – Wind Turbine (4999) Real Reviews from our lovely customer nickname Steffen Reinhard at Germany.

Today the friendly DPD man was there! After not even 8 days, I finally hold my wind turbine in my hand and the shipping went this time almost as fast as with DHL Express. I had my windmill at 06.06. ordered at LEPIN LAND Store for € 45.02 via SF Express.

The package was neatly packaged and the stones even had some space left in their box. 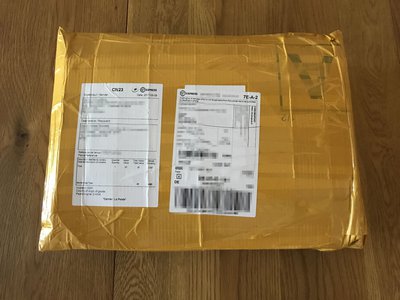 In the box was a bag in which the building blocks, the base plate, and the instructions were 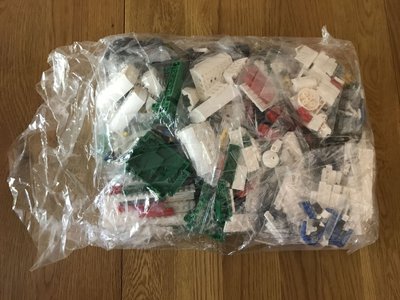 Here are the instructions 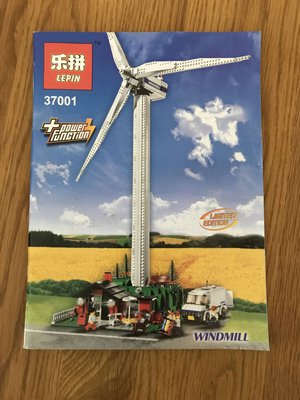 And the stickers. The quality seems to be pretty good, reasonable wearer and nice shine 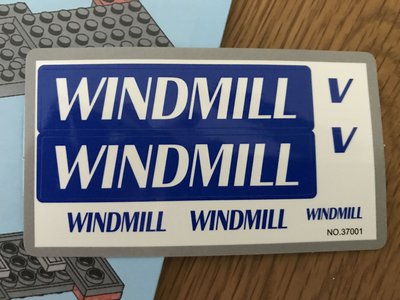 The building board was loose in the big bag and is the best I have seen on building boards so far from Asia. It is absolutely flat and as thick as the plates of the Danes. 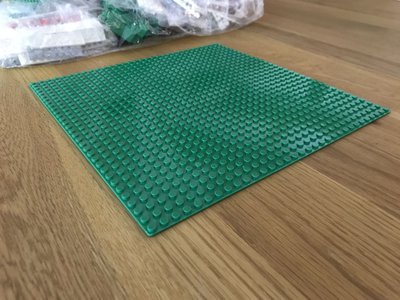 Also loosely lay the four 4X10X6 Mountain Bottom stones in the bag. They have no scratches and are produced clean. 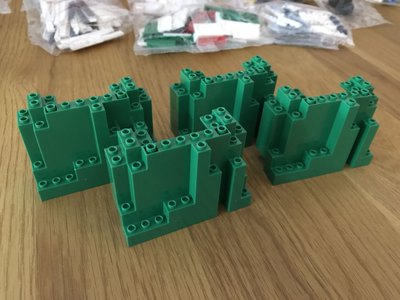 The electrical system also looks good. Battery box, motor and lamps work, as I had in the past had other experiences. The engine seems to be very powerful, but is also a bit louder than its prototype but not as loud as the one from the Grand Carousel. 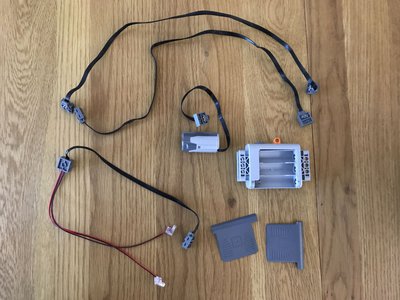 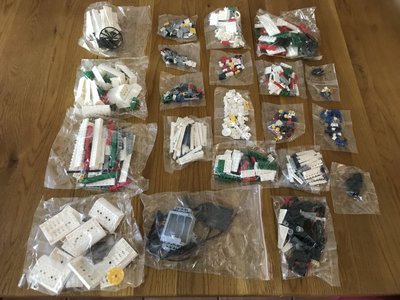 Surprise! Unfortunately, you can only see badly here, but the windows are packed extra in bags! 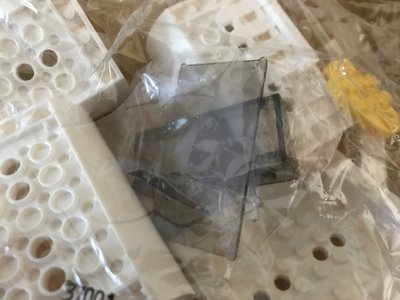 The bags are not numbered according to construction sections in this set and are now made of the same material as the Xingbao bags. They no longer crackle so nicely, are a little softer / tougher and cannot be so beautifully torn. 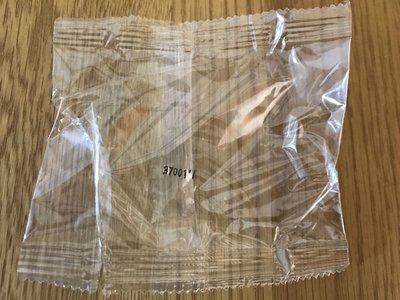 Lepin still cannot produce the part “String With Knobs 10 M”, but the thread in this set is already assembled. 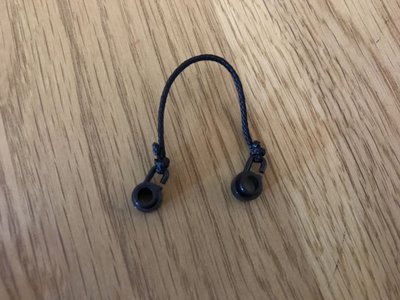 The figures are great! Not very fancy (the originals are not synonymous) but can consistently put together well, the arms snap clean (all the same) and have a clean pressure. 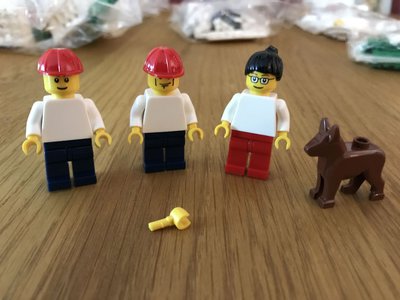 Let’s start with the delivery van 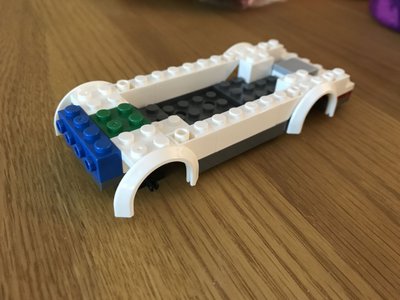 The chairs still have not corrected Lepin 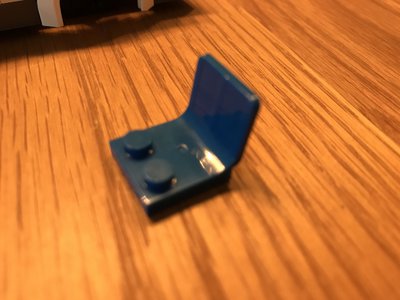 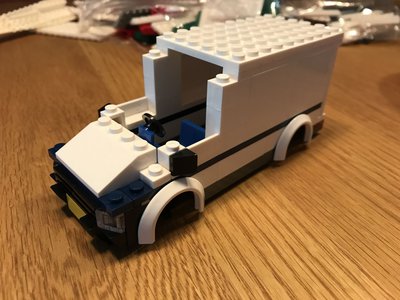 Here the above-mentioned bag with the discs 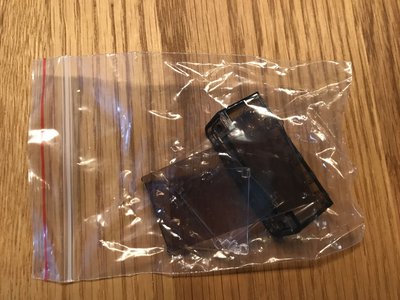 The slices are clear, not milky 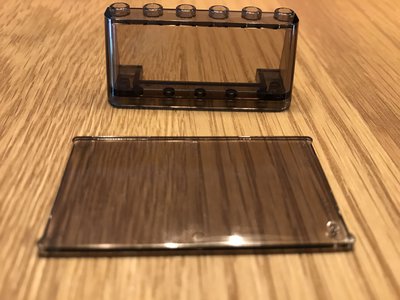 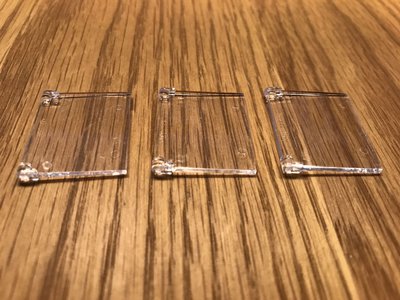 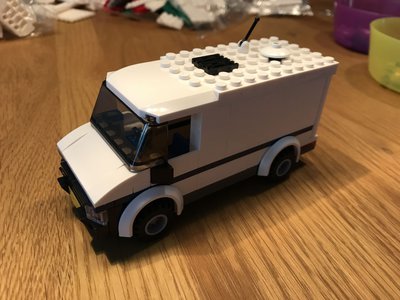 And go to the hut 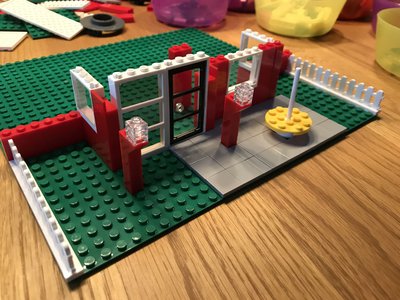 Here Lepin has finally done the homework, 1: 1 is really really 1: 1 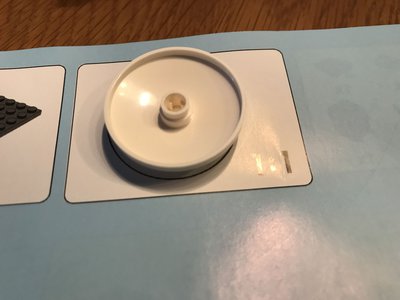 Conclusion: Anyone who is interested in the model can strike without hesitation. The stones have a great clamping power and nice shine. The electrics work as they should, the engine is a bit louder than the original. All Nickligkeiten the set I have described above more negative there is not to say.