This is the LEPIN [] LEPIN 37002 Borkum Riffgrund 1 Real Reviews from our lovely customer nickname Wolfgang Grunewald at Germany.

After reading the set for the second time, I have a review here

The set was ordered from a dealer from LEPINLand, delivery took place within two days with DHL in original box and BA. So not as in Other Store in neutral packaging 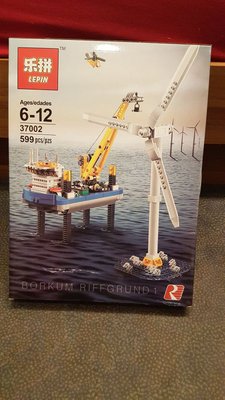 Delivered in the original box, construction and look like LEGO 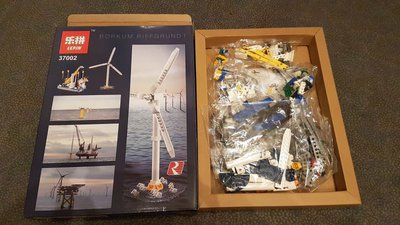 Everything neatly packed in bags but not sorted by stages 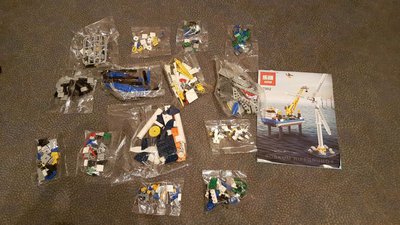 in a box 14 bags + construction manual 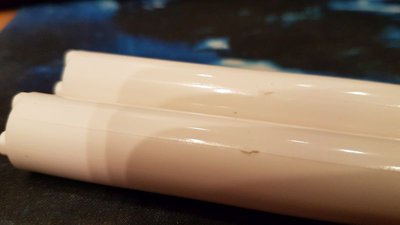 Somewhat unattractive are the burrs on the tower segments 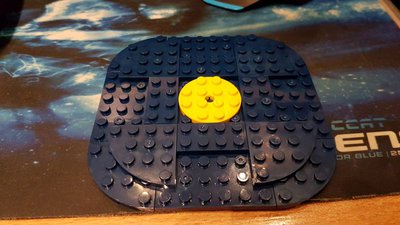 The base plate for the wind turbine is ready. Fit and firmness of the
Parts is the original in nothing 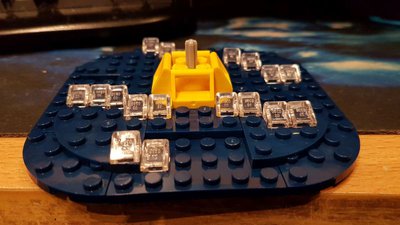 The waves and the foundation were put on 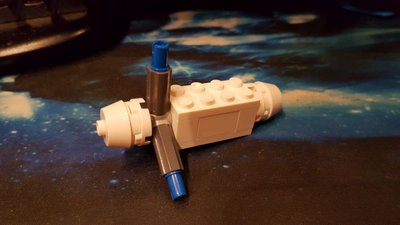 The machine house is already finished, not really difficult to build

Now begins the assembly of the bodybuilder, here it is a bit more expensive than the windmill itself 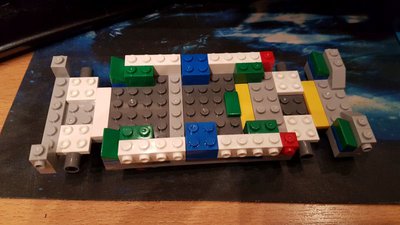 The base plate of the ship has already been built 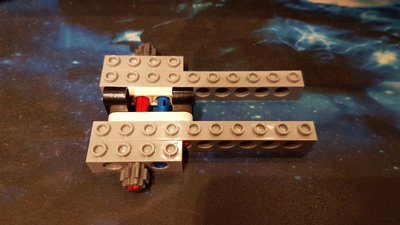 The first mechanics for the submersible posts of the ship was built.
An error had crept in here, because in the middle still had to
a gear (overlooked in the BA) 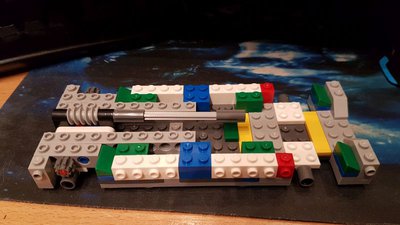 The mechanics were placed on the base plate. Here I noticed the mistake then 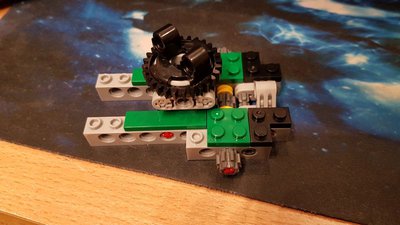 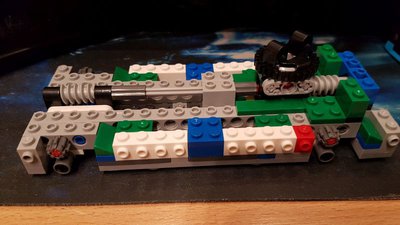 Both mechanics have now been connected, so the mechanics will run synchronously later 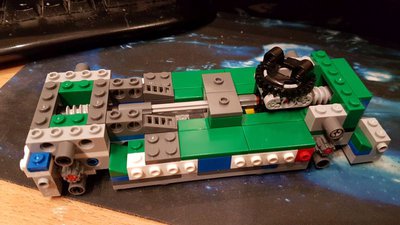 At the back and at the front, the guide for the support was set up and the deck was disguised 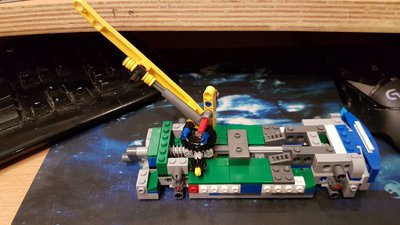 The crane mechanics was started 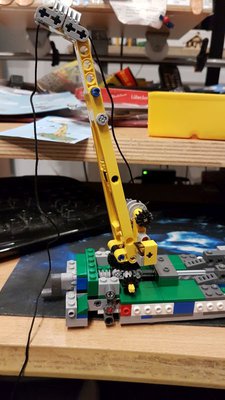 The crane is complete 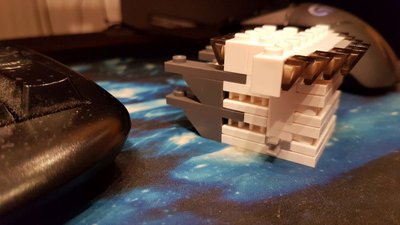 The bridge was built 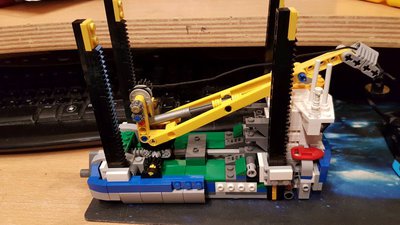 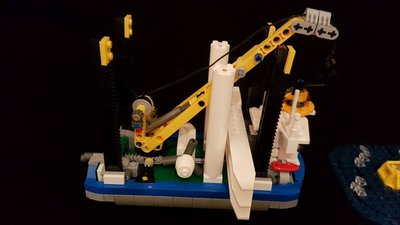 The windmill can optionally be transported disassembled on the ship 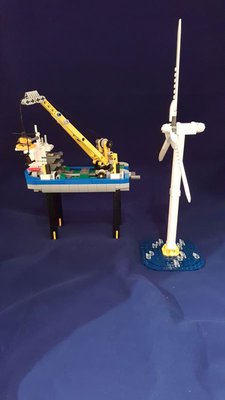 Or you build the wind turbine on us, the ship next to it, optionally with extended supports or just ready for departure with retracted supports

All in all, the LEPIN Lego looks like a real LEGO in terms of assembly, All the stones are confirmed and you have to do the parts again. To the Luck is the set but also a Zerlegehilfsmittel in order to make it easier does.

I hope you liked my first review here.